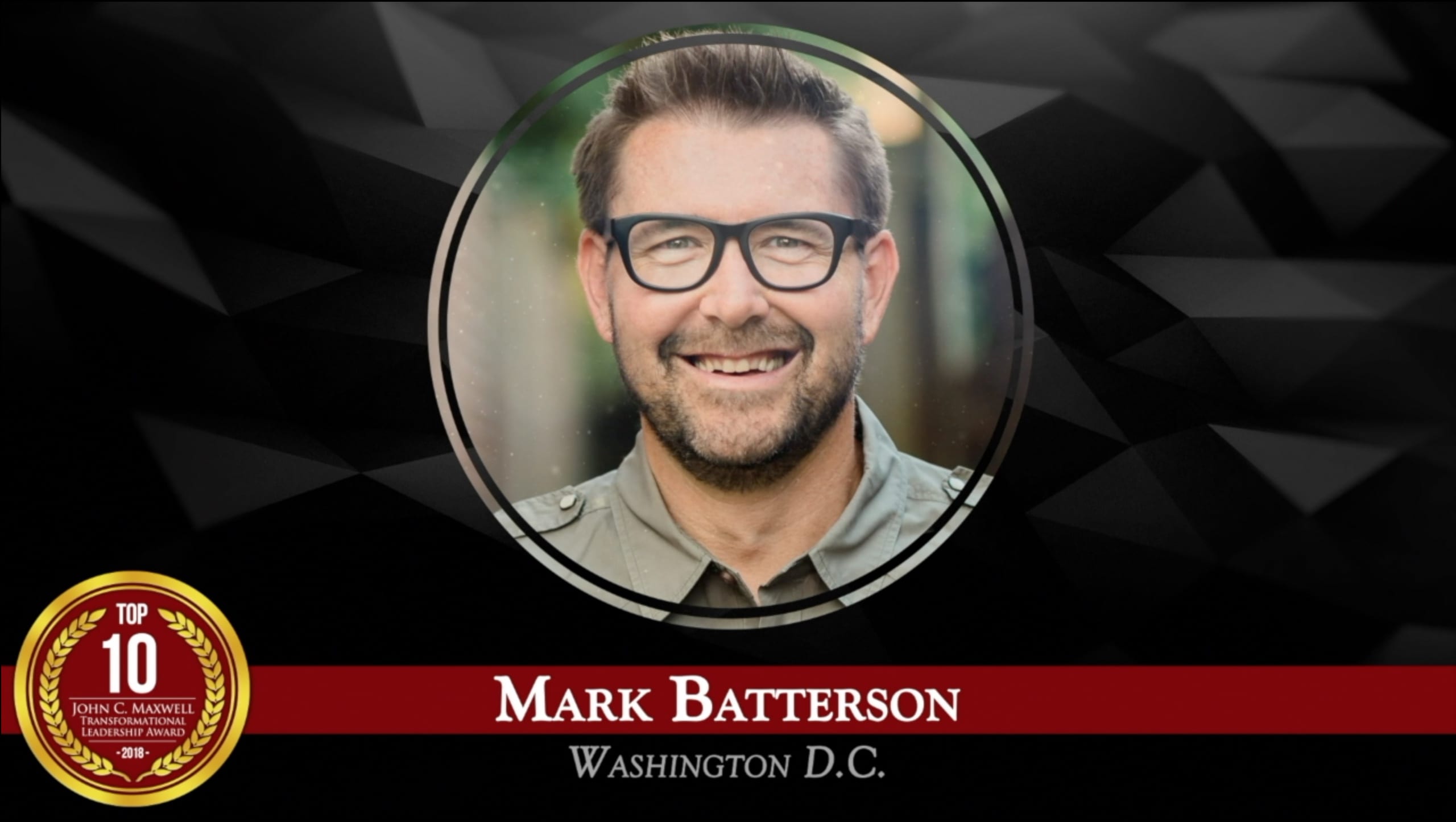 Mark Batterson is the lead pastor of National Community Church (NCC) in Washington, DC. He is a transformational leader, passionately helping people dream big and inspiring them to fully become all that God created them to be. He is a pioneer on the faith front and is considered a leader of leaders.

Mark was born in Minneapolis, Minnesota and grew up in Naperville, Illinois. He attended the University of Chicago on scholarship playing basketball with the intent of majoring in pre-law. A defining moment changed his path and he ended up attending Central Bible College in Springfield, Missouri and went on to obtain a Doctor of Ministry degree from Regent University. He started the National Community Church in 1996 with 19 people which now has over seven locations. It has been recognized as one of the most Innovate and most Influential churches in America by Outreach Magazine. NCC also owns and operates the largest coffeehouse on Capitol Hill.

He is the author of a dozen books including In a Pit with a Lion on a Snowy Day, Whisper, Chase the Lion and The Circle Maker, a New York Times Bestseller.

Mark and his wife Lora live on Capitol Hill with their three children.