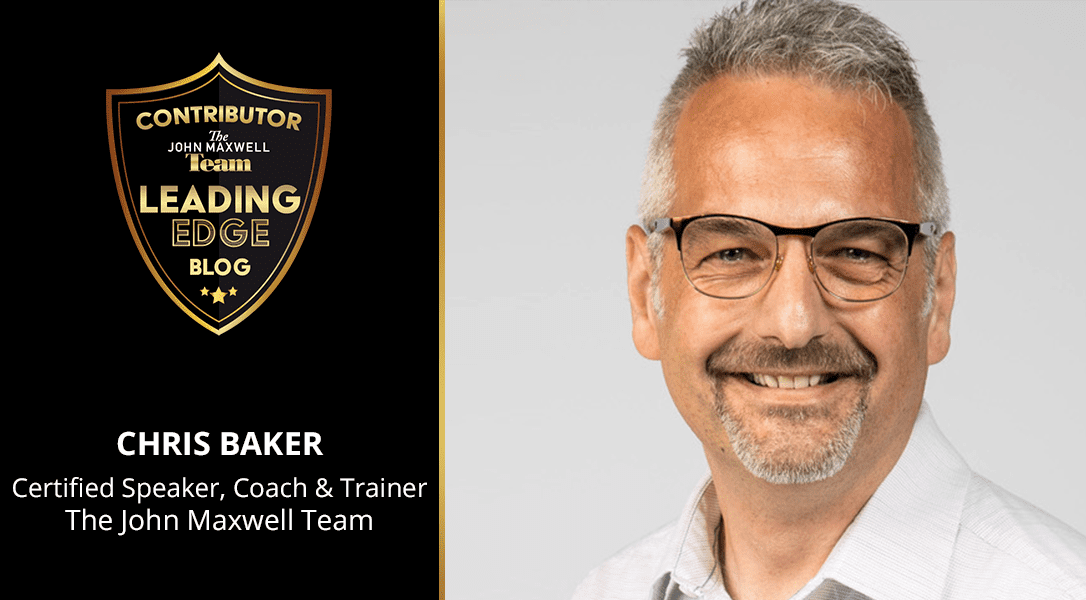 We all know that to be successful in life we have to choose the actions we take and reach goals that we set, right? The challenge I have seen many people face is that they don’t actually know what a goal is and, even if they do, how to set effective goals that will generate the results they desire. Does this sound familiar to you?

The Law of Intentionality

The first chapter in John Maxwell’s book, The 15 Invaluable Laws of Growth, is titled “The Law of Intentionality”. This is one of my favorites of his laws because it states that growth doesn’t just happen, in other words we are responsible for when, and how much we grow. The way we do this is through goal setting, but as John describes, we should have a growth mindset rather than a goal mindset.

Effective Goal Setting – “How do you eat an elephant?”

During my career in the retail automotive industry in the UK, I was responsible for the performance of my dealerships. I was given a target for new car sales and bottom line profit. This is when I mastered the art of effective goal setting. I knew that if I presented the whole picture of how many cars we needed to sell, how many service hours were required, and how many millions of parts we had to sell it would scare the team and they would feel it was unachievable. Therefore, I used the philosophy of “How do you eat an elephant?” and broke down the objective into smaller, more manageable tasks. This meant that if we achieved them, we all would experience growth in the bottom line.

Practice in Your Daily Life

I know that you are probably reading this and saying, “Wow! Tell me something new!” In reality, how many of us practice this in our daily lives? We try and reinvent the wheel and want to take the path of least resistance to get results in the shortest time with minimal effort. However, there is no secret sauce; breaking things down and concentrating on one thing at a time is the only way to achieve sustained success. Sometimes it is possible to obtain instant success without a structured plan. HOWEVER, this will not be sustained without a clearly defined plan that everyone on the team understands and buys into. Remember, growth does not happen on its own!

Another aspect of effective goal setting that is often overlooked is reflection. John Maxwell writes about this in “Developing the Leader within You 2.0” under the chapter on Priorities. He describes the benefit of employing reflective thinking within your daily routine, which he calls margin. While working at Disney, I would direct my team to schedule 30-minutes at the end of every working day for “Reflection time.” This was so that they could note what had worked, what hadn’t worked, and how they could learn from both so that they could adapt in the future.

We need to start with the end in mind and always understand the benefit that the desired result will provide. I have seen change in direction when things were not going as expected and, in many cases, this was a reactive result rather than a proactive action. In other words, they changed the goal when the plan wasn’t working instead of changing the plan to reach their original goal. If we do not have the end clearly defined, we will be tempted to switch course and pursue an easier destination. Let me provide an illustration.

When I set out on a journey, I use the navigation system on my phone. Once I have entered the destination, the navigation system works out my route. All I see is the next turn I need to make, in other words, my first goal. When I reach this, I see the next goal, and so on until I reach my destination. The navigation system is constantly reviewing my route and updating the estimated time of arrival. If there is a potential obstacle along the route, it will work out a diversion to avoid the obstacle and then get me back on track to my original destination. It does not say: Sorry, that route is blocked so let’s go somewhere else instead!

Life works in the same way; there will be obstacles along your journey. When you have a growth plan, you will be looking for these proactively so that you can alter your plan and still reach you destination. I see goals as check points, or stepping stones, on the route to my destiny. Be aware of who you are, where you want to go, why it is important to you to get there, and then plan with specific goals along the way to lead you there.

Chris was born and raised in the UK where he enjoyed a successful career in the retail automotive industry before moving to Florida in 2011 where he became a leader for the Walt Disney Company. Over the next 7 years Chris was responsible for developing teams within Disney and in 2015 he received the prestigious Walt Disney Legacy Award, for displaying the attributes of Dream, Create, and Inspire.

He became a member of the John Maxwell team in July, 2017 and this is when his personal growth journey really accelerated. In September, 2018 Chris made the move to become a full-time coach, speaker, and trainer.

Developing leaders has been a passion of Chris’s for many years and he now enjoys helping both individuals and organizations become the best version of themselves using the world class Maxwell material in conjunction with his UK Management and Disney leadership experience.