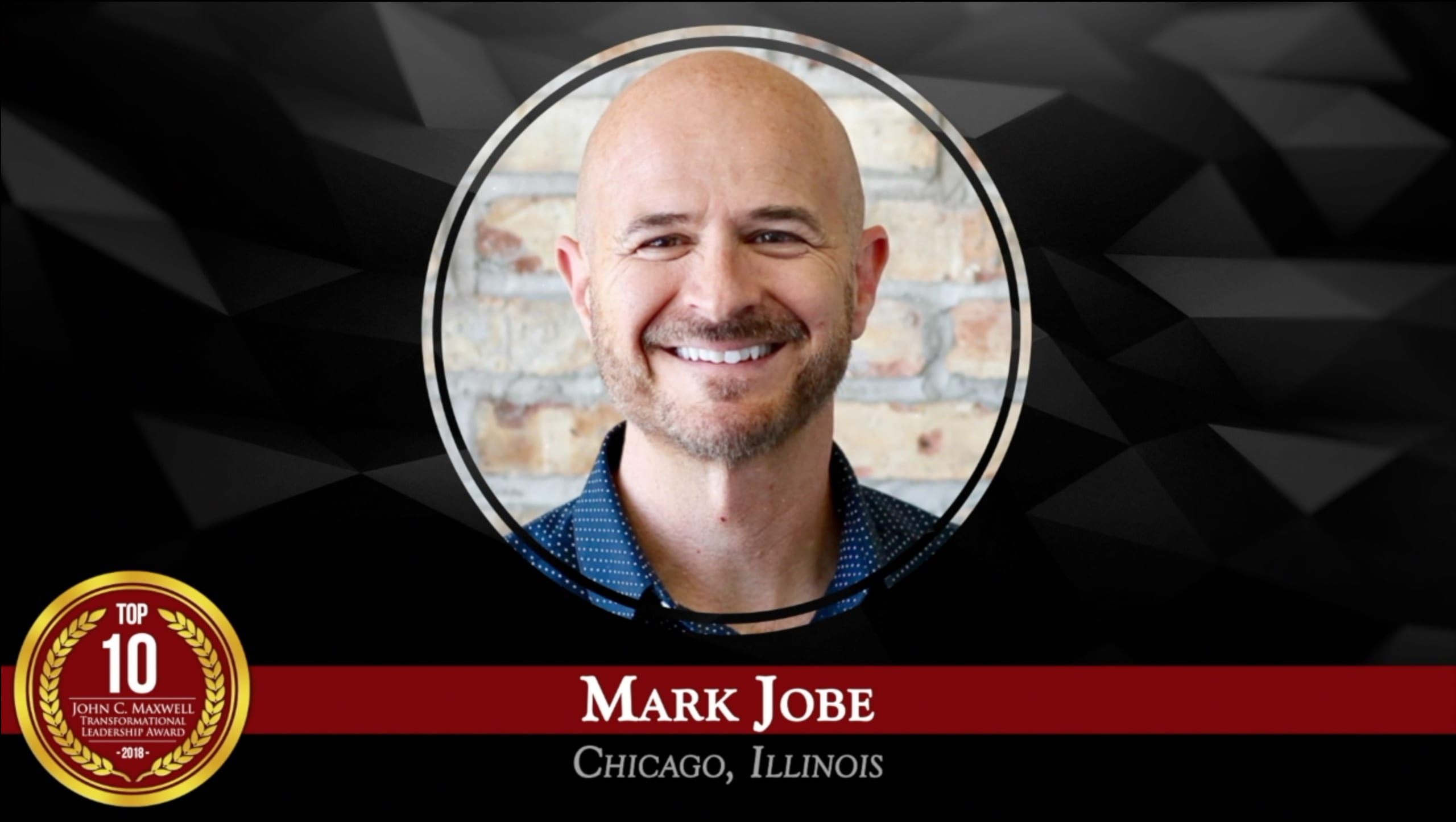 In 1986, twenty-one year old Mark Jobe met with eighteen people of a small congregation on the Southwest side of Chicago. They dreamed of starting a church in one Chicago neighborhood called Back of the Yards that could help people from all walks of life encounter God in a real way. With new vision and fresh energy, they reorganized and called themselves “New Life Community Church”. Since then Mark has formulated and promoted a DNA which is to love the whole city by planting congregations that plant other congregations. His Urban Transformation Initiative has lead to a culture that Reproduce Churches that reproduce disciples.

When he began in 1986 they were one small congregation with one language meeting. Thirty years later they are still one church but now distributed into 25 diverse Chicago-land communities with services in three languages and a vision to be all over the city for the good of the city.

Pastor Mark is also the founder of New Life Centers, a non-for-profit organization focused on providing mentoring and helping youth in under-served areas of Chicago (www.nlcenters.org).

Mark has a passion to see people changed by the Gospel of Jesus and cities transformed by vibrant life-giving communities of faith. Multipli-City is a resource network he and his team have started for that purpose. (www.multiplicitynetwork.org).

Mark was born in the USA but spent the first 17 years of his life in South Africa and Spain. He is married to Dee and they have three children. Mark holds a BA from Columbia International University, an MA from Moody Theological Seminary, and a Doctorate from Bakke Graduate University.